Any idea how this will work? I don’t have access to non ethanol gas in California. My bike is out of warranty but I’m worried about the sever damage language in the manual. Has anyone filled up recently? 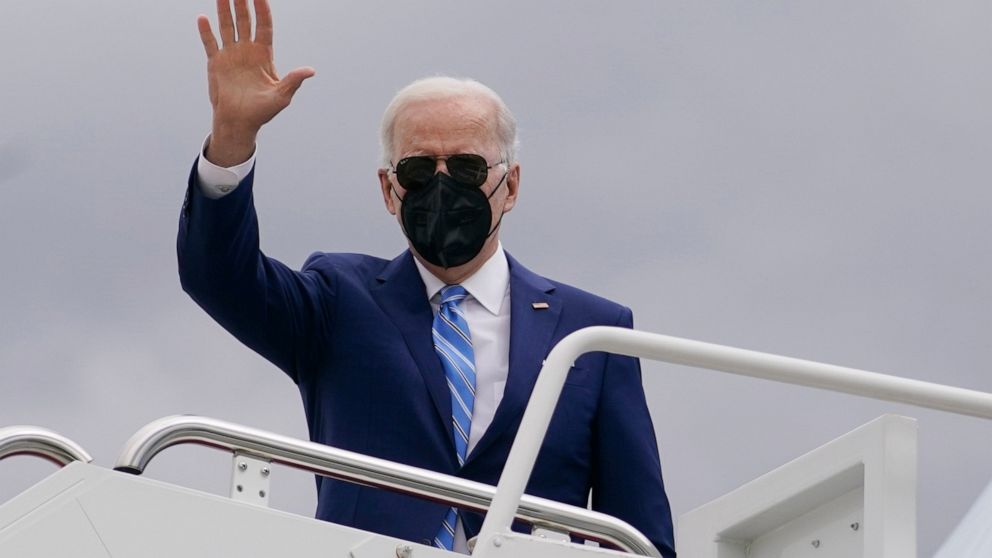 EXPLAINER: Why Biden is allowing more ethanol in gasoline

2022 desert sled
Joined 1 mo ago
·
13 Posts
Every decision joe bidden makes in wrong. Comes with dementia. Why would this be different

Joined 8 mo ago
·
20 Posts
Warranty laws state that they can only deny a warranty claim if it is for an issue that can be directly attributed to the fuel.
The gas stations carrying E15 mostly already carried it, just seasonally. This just lets them continue to sell it in the summer - which is dumb because 1. corn-based ethanol as fuel is worse for the environment than gasoline, 2. gasoline production in the USA has been dependent on Russian crude oil AND corn exports, with both banned there's a lesser supply of both, 3. you get less MPG the more ethanol is added to fuel (which is of significance on motorcycles with smaller fuel tanks like the Scrambler), 4. the economics of subsidized corn are atrocious, in many other countries ethanol is made from a byproduct of food production (sugarcane ethanol in Brazil for example), while corn ethanol is made from a "food" itself, and about 75% of processed foods in the USA have corn in them, so you end up with food prices and fuel priced tied together.

Just like any time you're going to fuel up, read the label at the pump, make sure it's an acceptable ethanol content and octane, really shouldn't be an issue unless you're in the boonies of Iowa.
R

Joined 4 mo ago
·
3 Posts
We have 91 non ethanol at just about every station in Iowa. Kinda weird, being a corn state. They like to give people a choice.
L

Mikeyj said:
Every decision joe bidden makes in wrong. Comes with dementia. Why would this be different
Click to expand...

Please just admit that you’re a MAGA tard, that you support a bigoted racist (Trump) & that any decision President Biden makes you disagree with, like this one where he’s trying to lower your gasoline prices!
D

LEXngton said:
Please just admit that you’re a MAGA tard, that you support a bigoted racist (Trump) & that any decision President Biden makes you disagree with, like this one where he’s trying to lower your gasoline prices!
Click to expand...

If he wanted lower gas prices he wouldn’t have cancelled the pipelines and reduced natural gas drilling his first day in office. You’re paying 75-100% more for gas under Biden and it could go higher. What’s inflation doing right now? And if you had an original opinion instead of parroting the fake news by calling Trump a bigot and racist then you might not be calling fellow motorcyclists Maga tards when they didn’t even say anything about Biden. He was just stating the science on ethanol which the left loves to ignore.

Joined 8 mo ago
·
20 Posts
Nothing a president does has a significant impact on gas prices because they don't have control over the companies producing crude oil and refining it into gasoline. Those prices used to be set by oil cartels, now they're set by refineries who know they can produce less and charge more. That's a large part of why oil and gas prices don't correlate. Local oil extraction, transport, and refining might lower the cost for Saudi Aramco, Marathon, and Exxon but that doesn't mean a lower cost for consumers.
1 - 8 of 8 Posts
Join the discussion
Continue with Facebook
Continue with Google
or sign up with email
About this Discussion
7 Replies
7 Participants
Last post:
Whoolies 5 d ago
Ducati Scrambler Forum
A forum community dedicated to Ducati Scrambler owners and enthusiasts. Come join the discussion about performance, accessories, exhaust, reviews, troubleshooting, maintenance, and more!
Full Forum Listing
Explore Our Forums
Scrambler Talk Scrambler Pictures/Videos Scrambler Gear & Accessories Ducati Scrambler: Desert Sled Scrambler How-To's and Guides
Recommended Communities